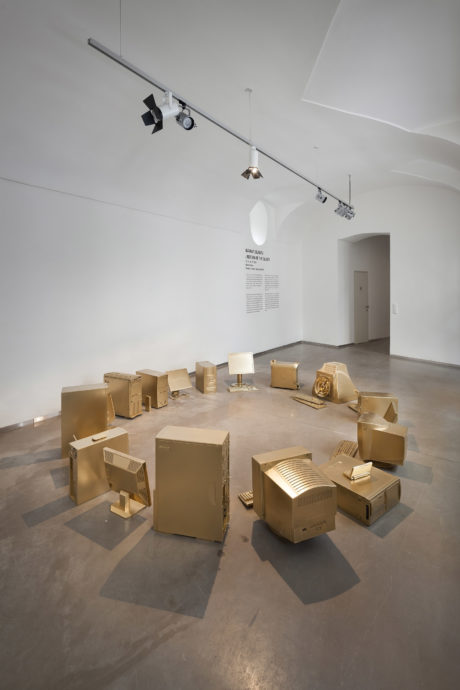 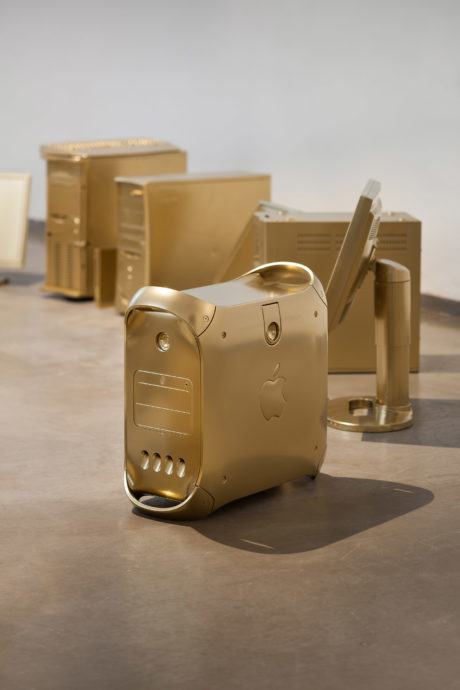 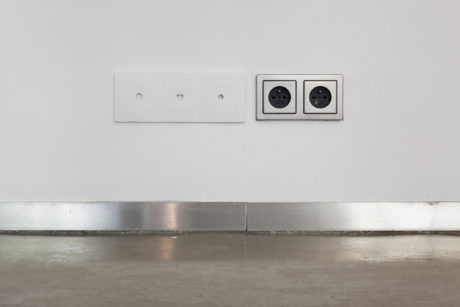 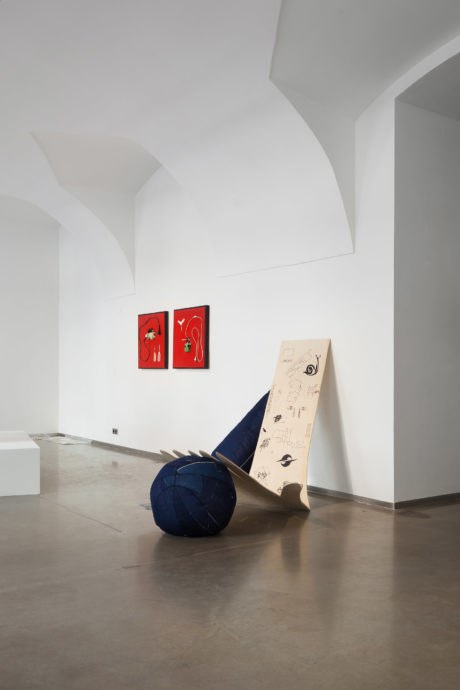 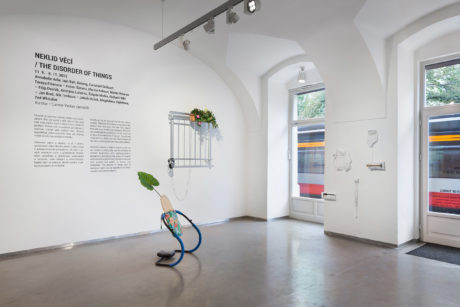 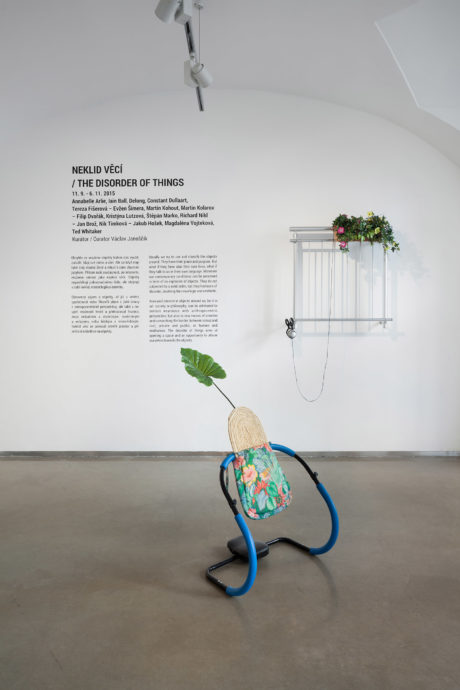 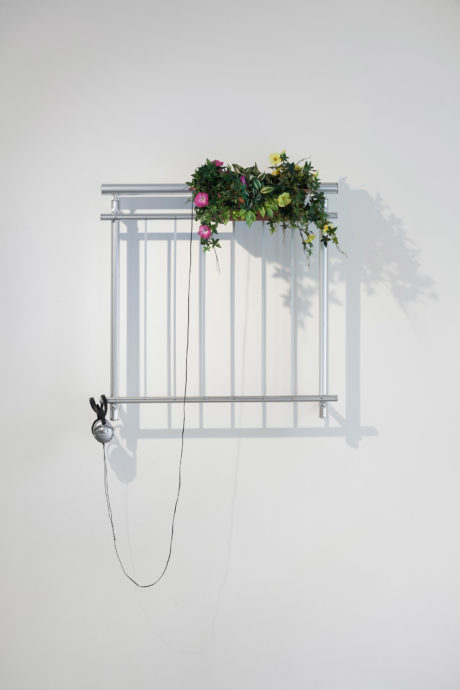 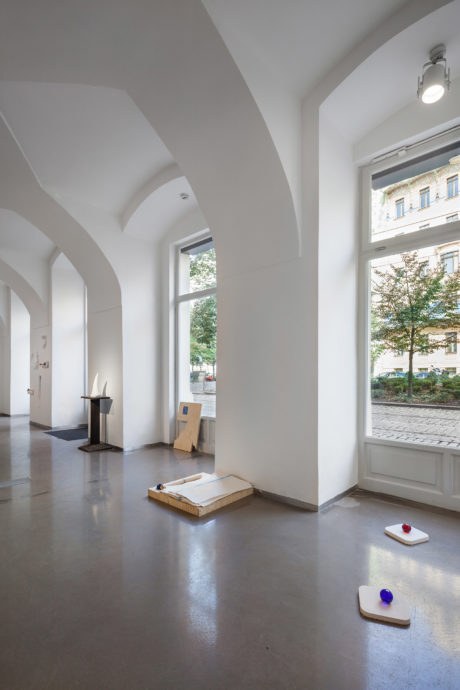 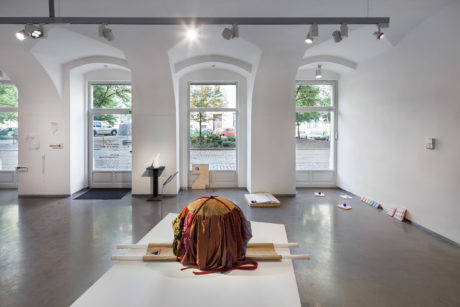 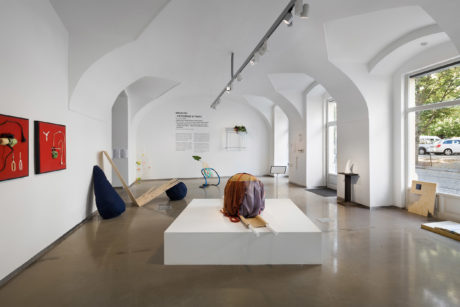 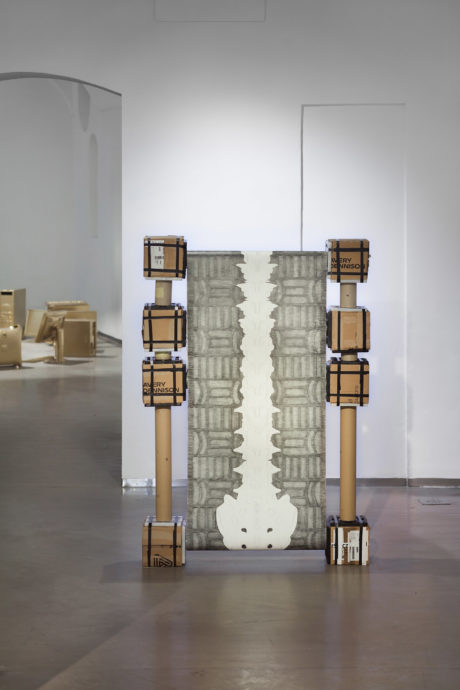 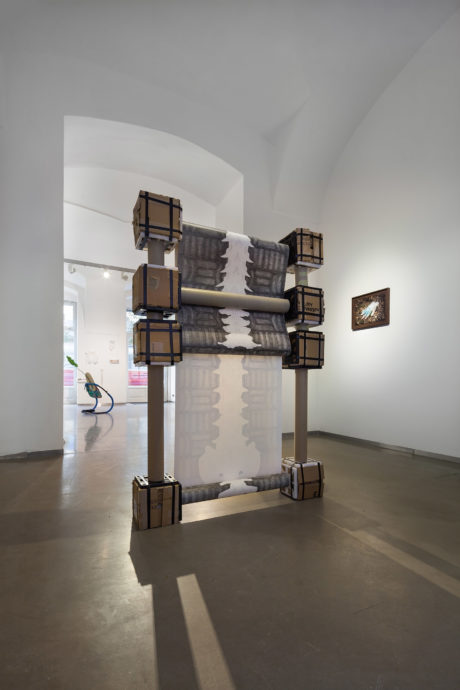 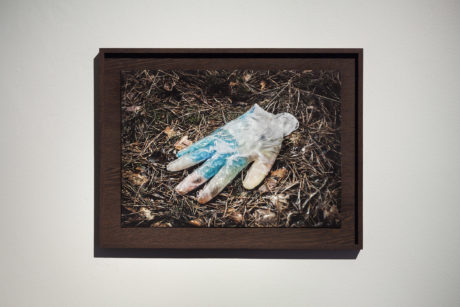 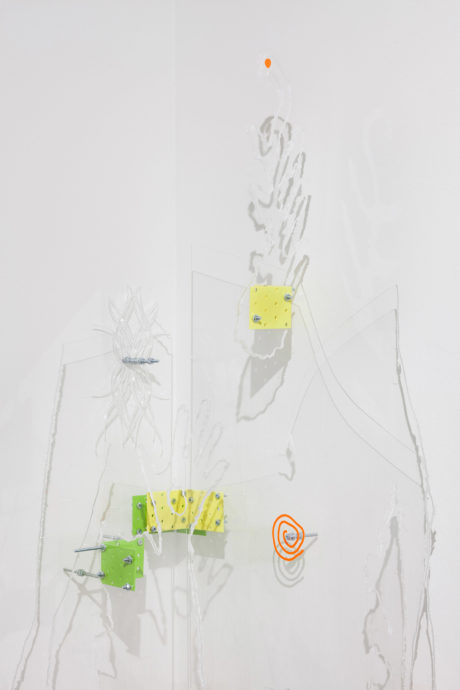 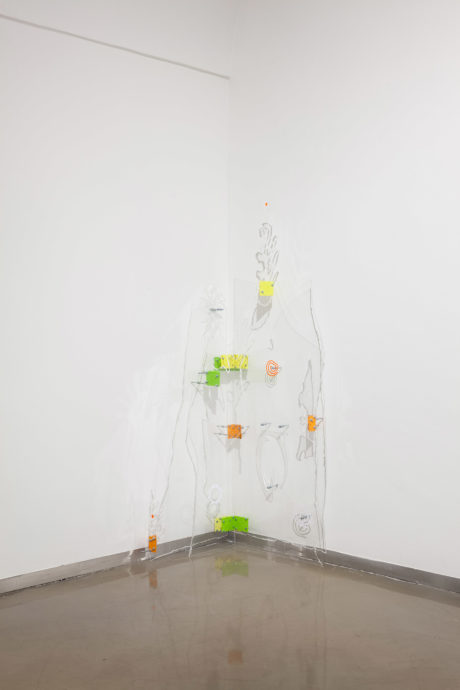 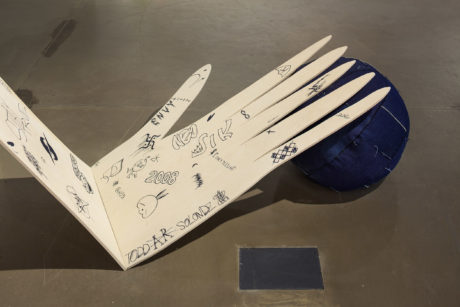 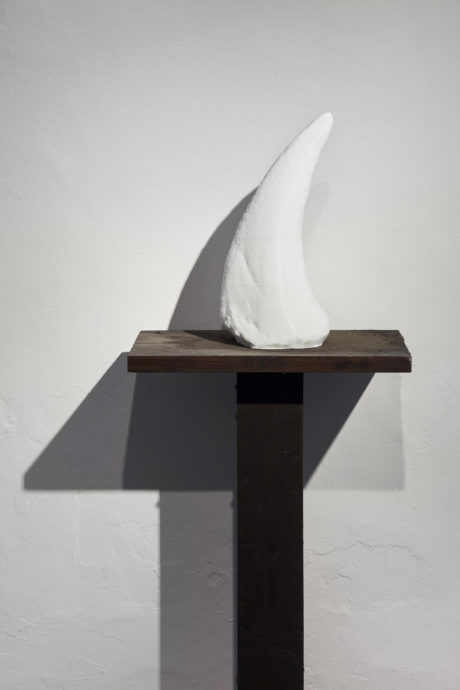 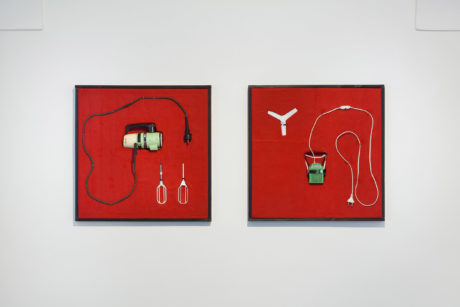 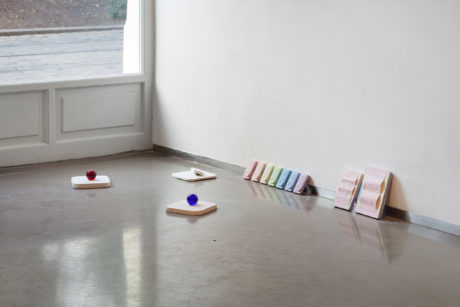 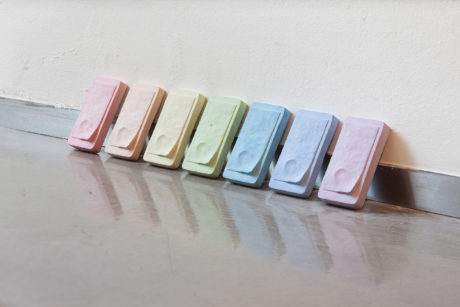 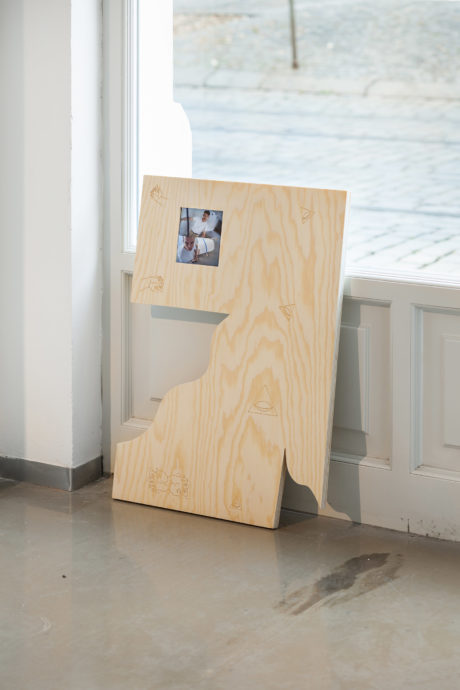 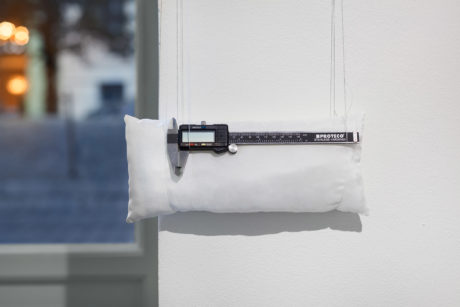 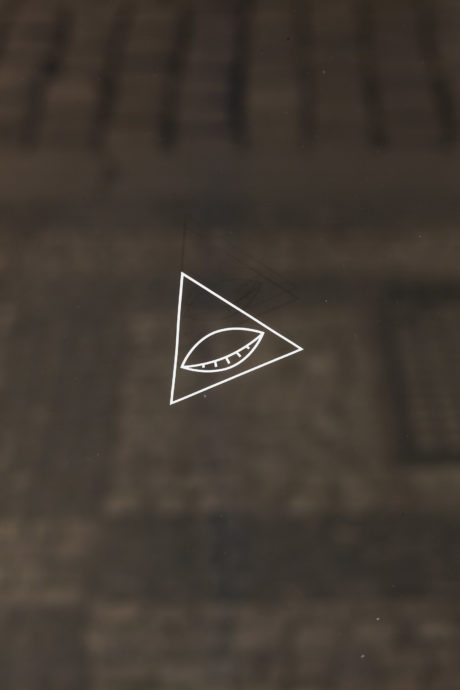 Václav Janoščík | Return of the object and The Disorder of things

The history of art (in 20th century) has often been retold in terms of dematerialization, deskilling, deaesthetization or loosening its medium specificity. Most recent and radiant outburst in such conceptualization seems to be the advent of the Internet. Both artistic generations dealing with the Internet, netartist and postinternet art, tend to be addressed in terms of virtual environment and its specific presence. On the other hand, the Internet and its modes of interaction brought a renewed interest in the object. (Václav Janoščík)