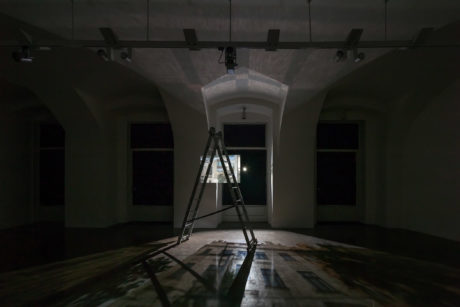 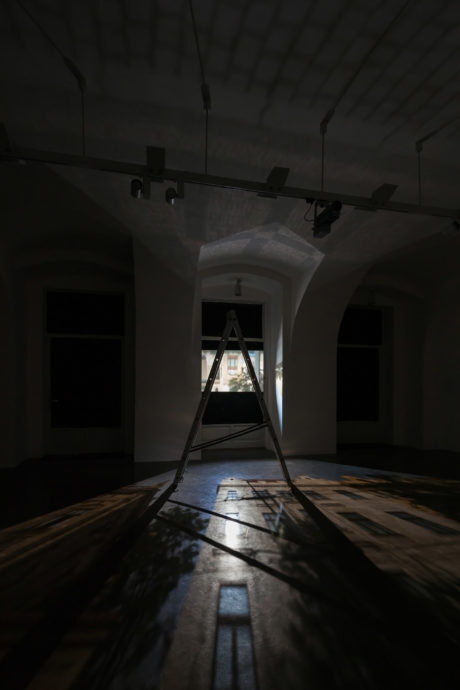 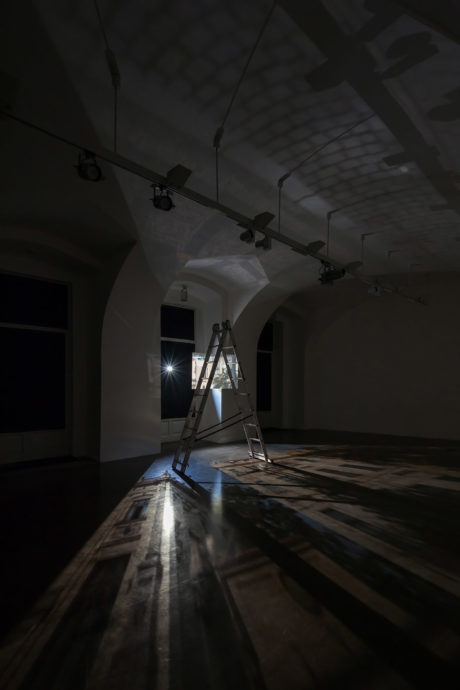 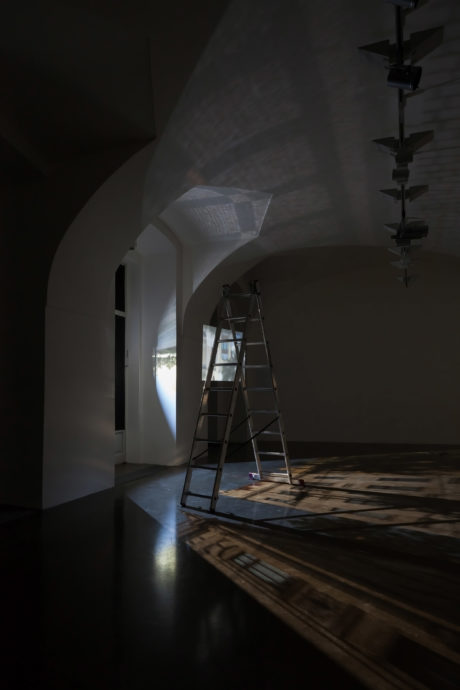 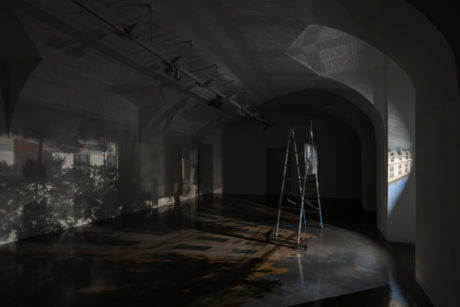 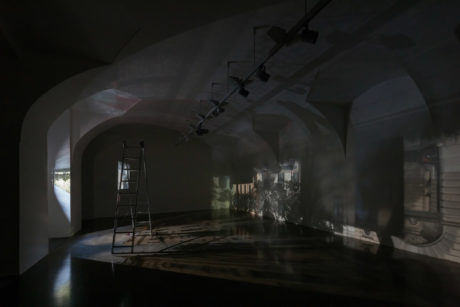 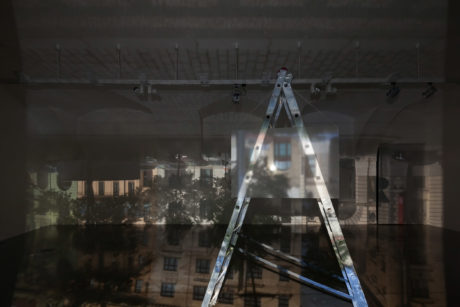 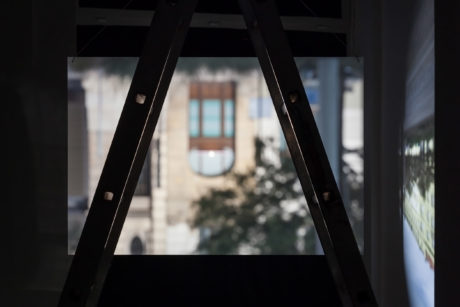 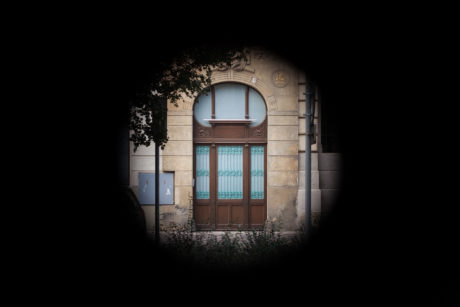 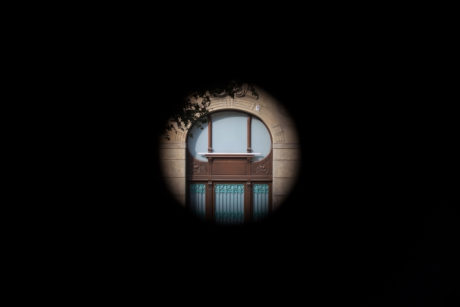 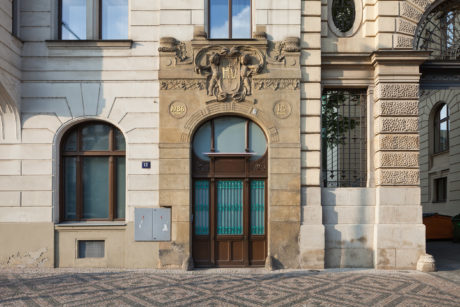 The exhibition’s concept represents appropriation approaches associated with a new attitude to the interpretation of Petr Dub’s long- running series entitled Reframed. The central theme of this series consists in primarily the work or “reformatting” the medium of the classical suspension painting into an object on the borderline of a painting and object. The resulting work of art examines the current technical possibilities of the painting medium, openly reflecting the layout of the exhibition or architectural space with different social functions. In the instant case, however, searching for an optimal relationship between the arrangement of three-dimensional objects and specific installation possibilities goes beyond simple variations of different perspectives…