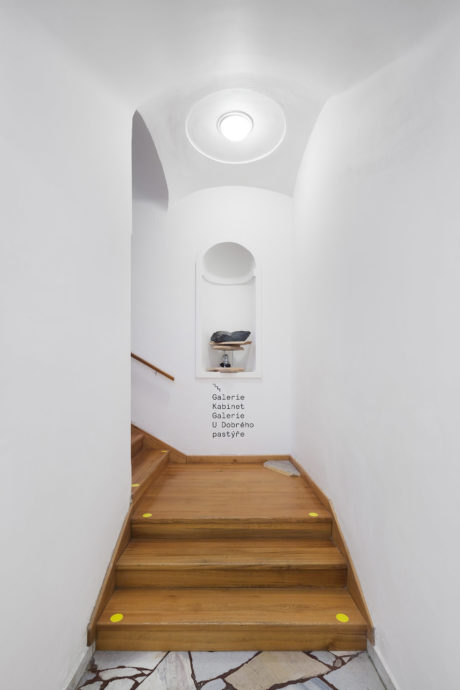 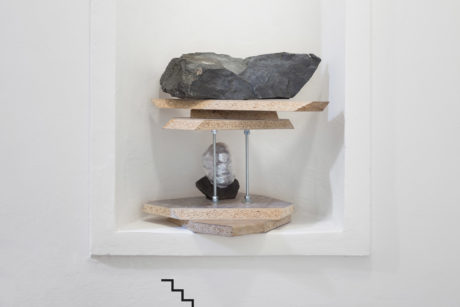 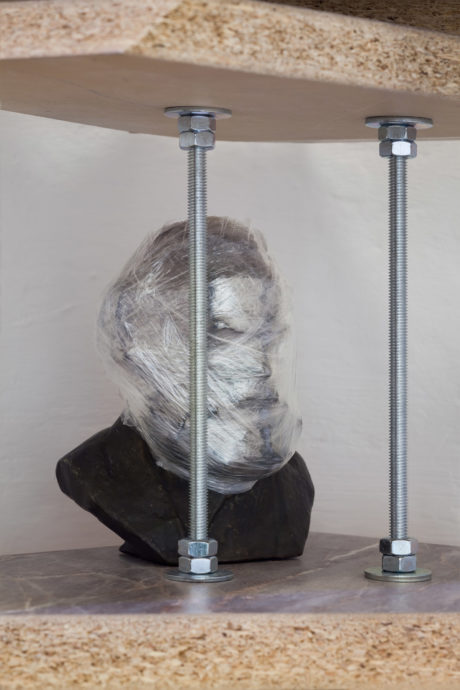 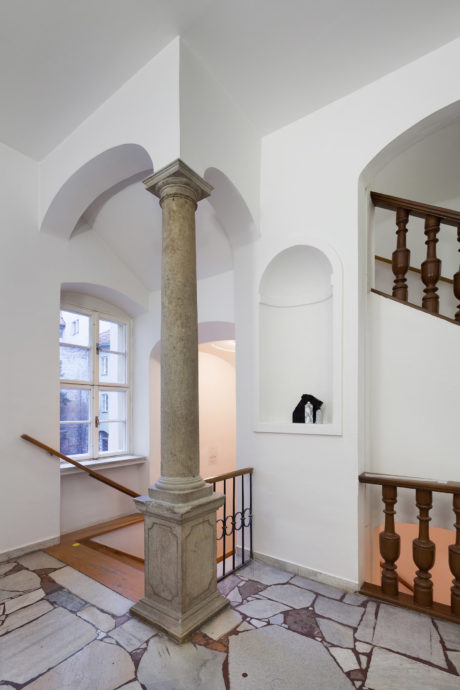 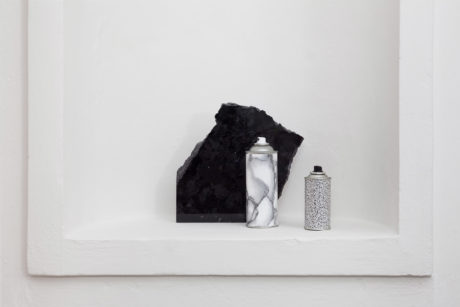 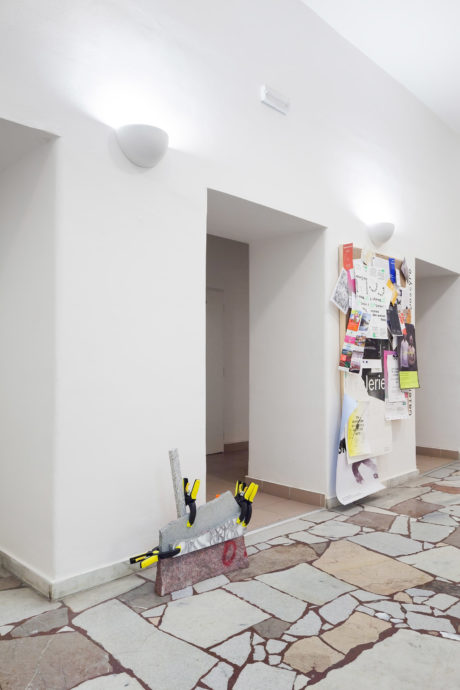 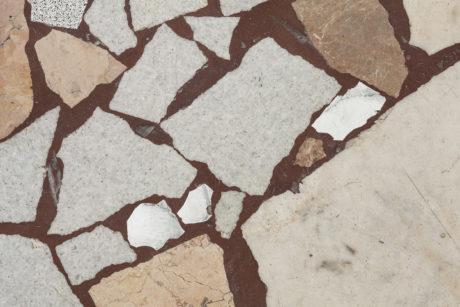 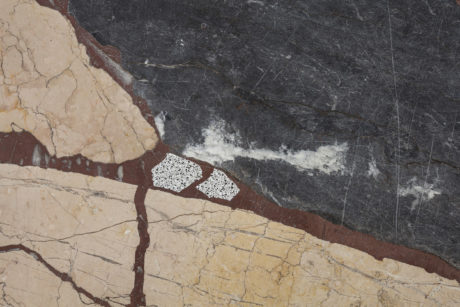 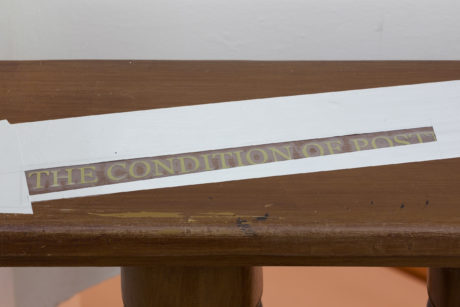 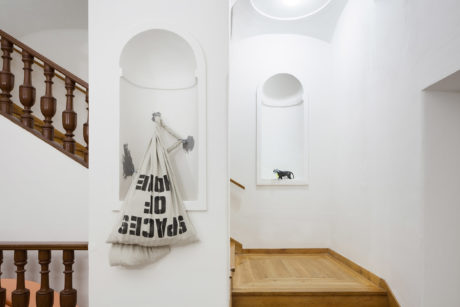 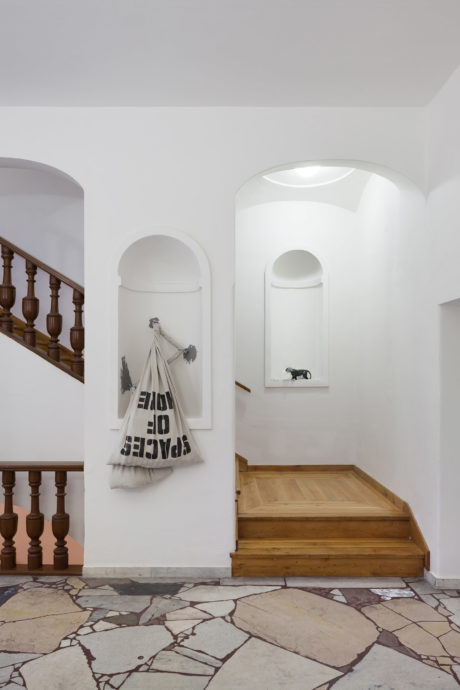 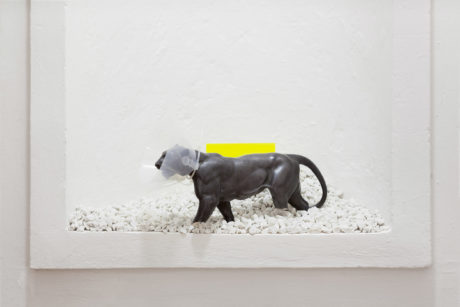 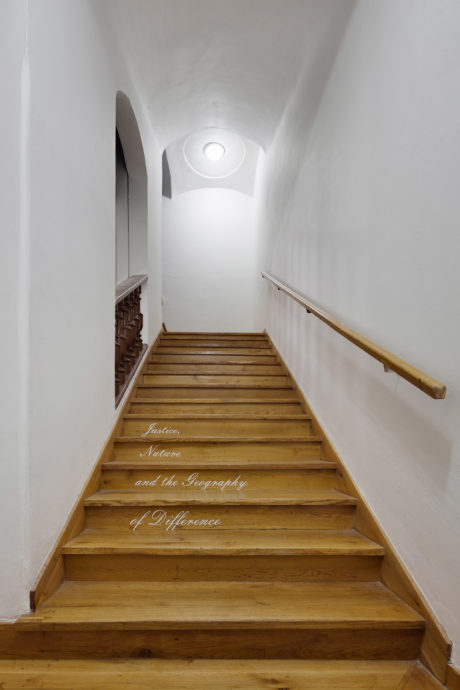 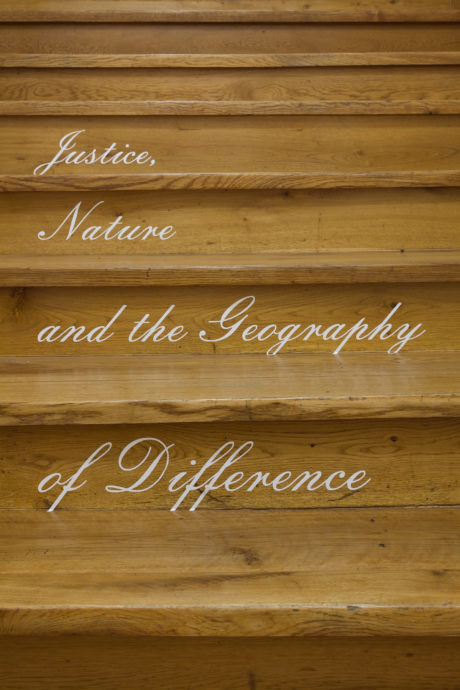 Project title: Petr Dub – What all we could do, if we didn’t know how
Location: Gallery TIC, Brno, Czech Republic
Year: 2014
Author/client: Petr Dub

Intervention on the interpretation of the authorial concepts ideological memory and social ignorance. The installation refers to the work of a British sociologist David Harvey who focuses mainly on the interpretation of postmodern political and economical processes. For Petr Dub, Harvey´s work represents an inspirational source affecting global operation and present crisis of capitalistic system which is used by the author as a means for the demonstration of the conflict between visualization method and abstraction in contemporary art, in more general level, also, between source texts and their “willful” interpretation or mythization… (Marika Kupková)