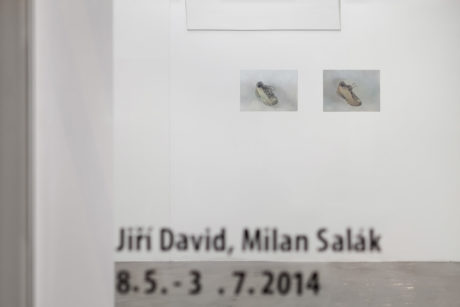 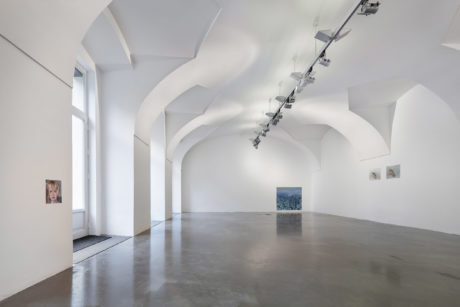 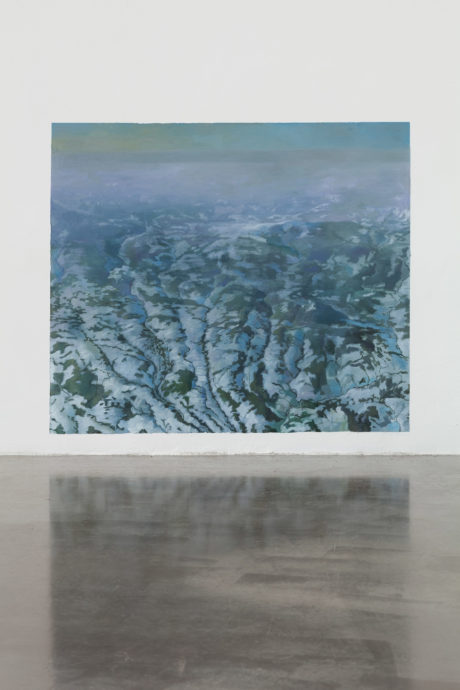 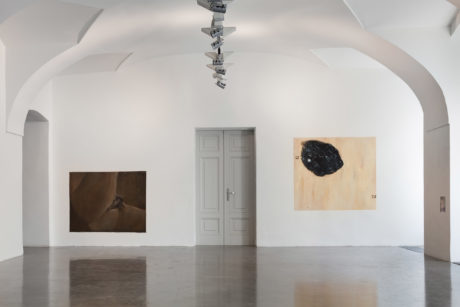 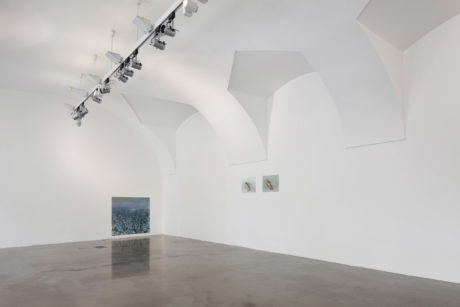 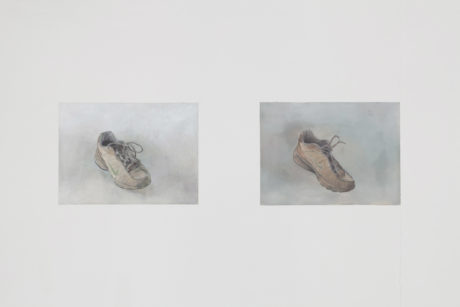 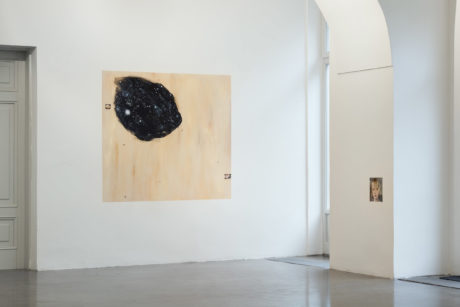 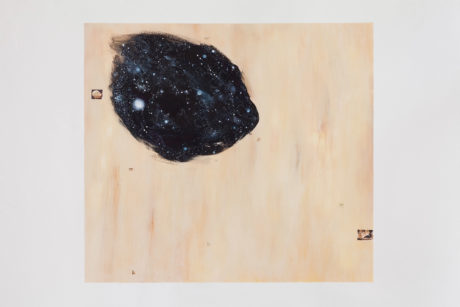 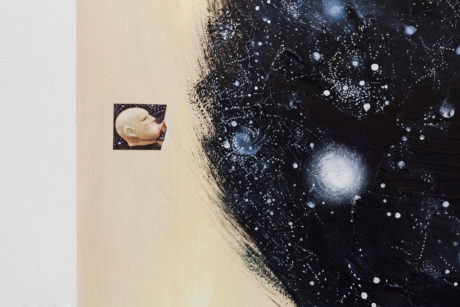 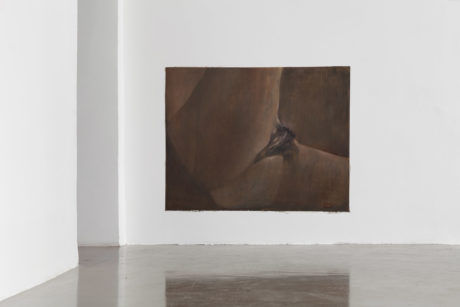 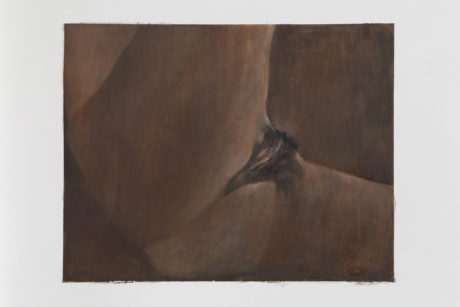 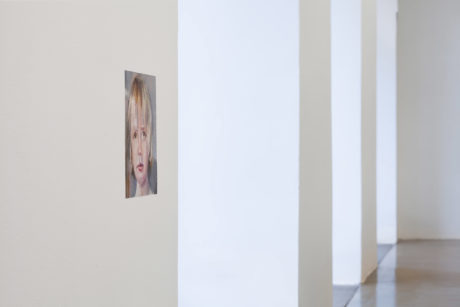 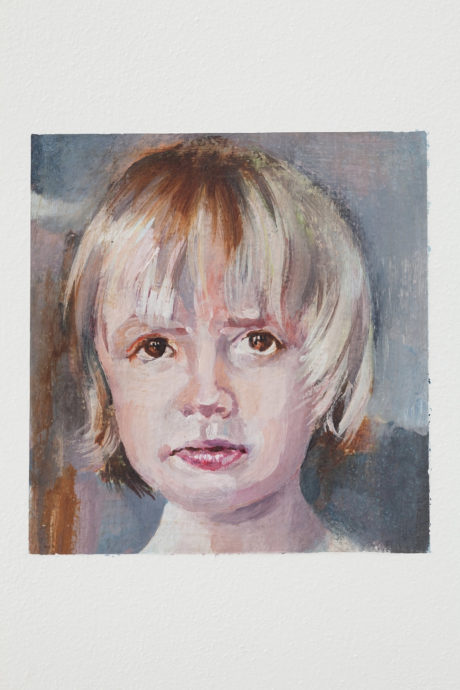 The resulting exhibition works on principles similar to selecting its title described in the anecdote on purchasing The Noble Savage, the novel with biographical elements of the life of Paul Gauguin. It unites spontaneous choices, often made in an absolute contradiction and thoughtful details of individual items of possible interpretation of the works and the links among them. The original relatively rigid concept envisaged the notion of exhibiting the most respected and also the economically most valued works of both artists as wall paintings, reproduced to the slightest possible detail. All this is supposed to be showcased in a commercial art gallery in the form of a retrospective exhibition. The wall painting has been selected as a medium with its unquestionable quality and value, yet deprived of the possibility of commodity use owing to its non-portability, thus being doomed for extinction with the end of the exhibition. (Text by Jiří David and Milan Salák)