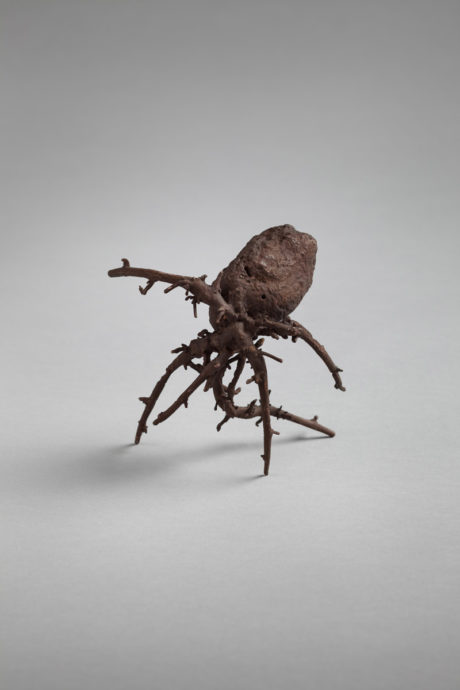 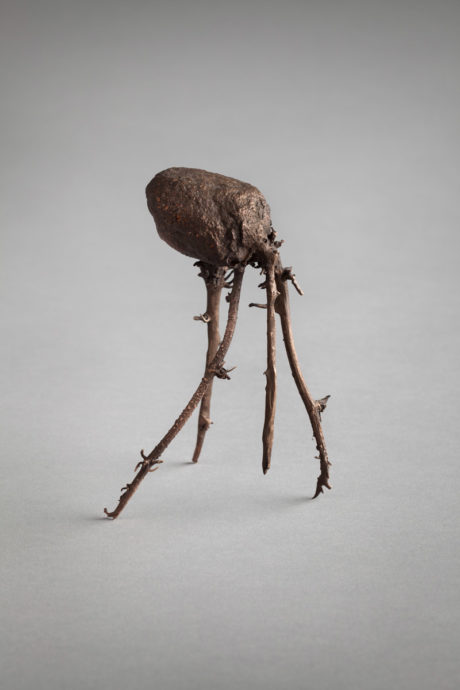 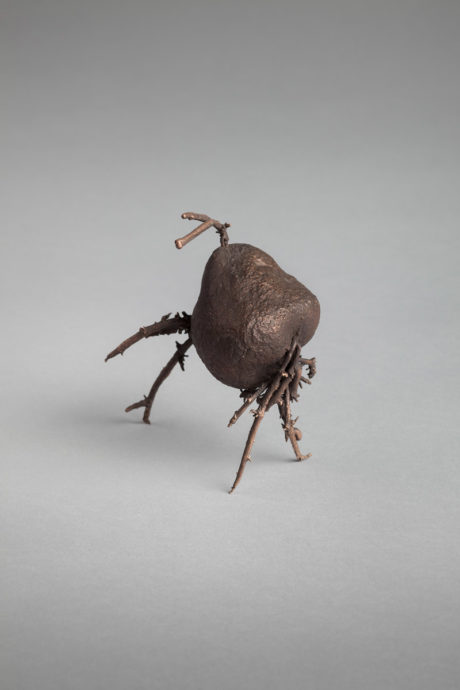 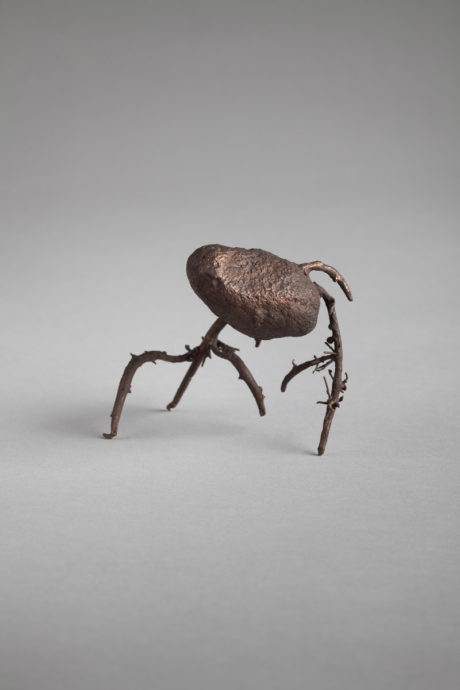 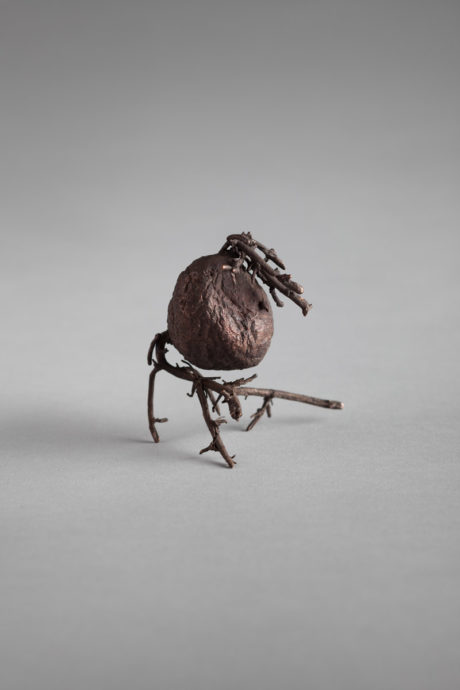 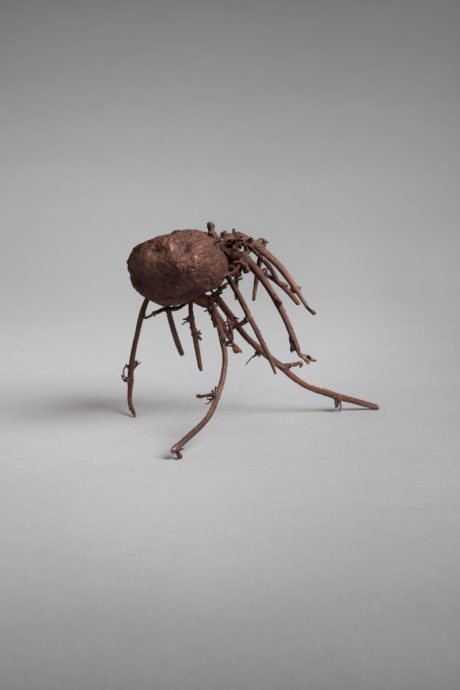 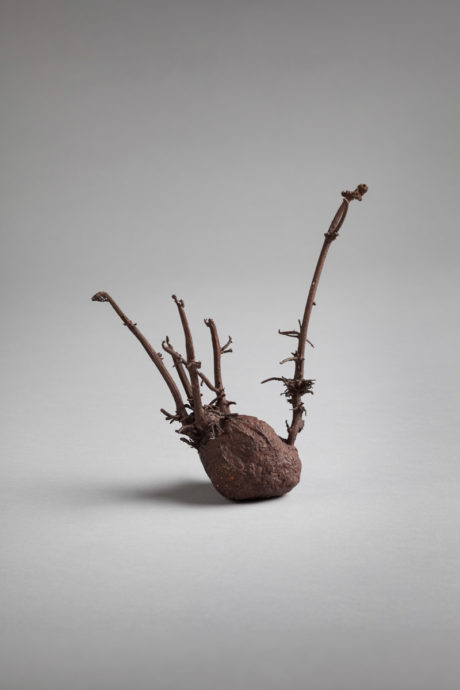 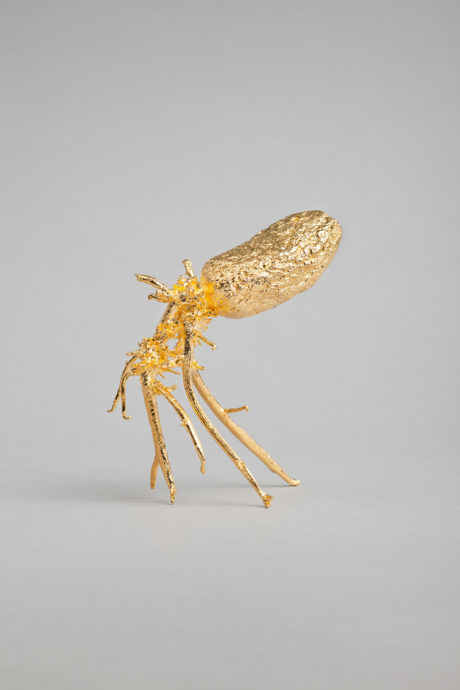 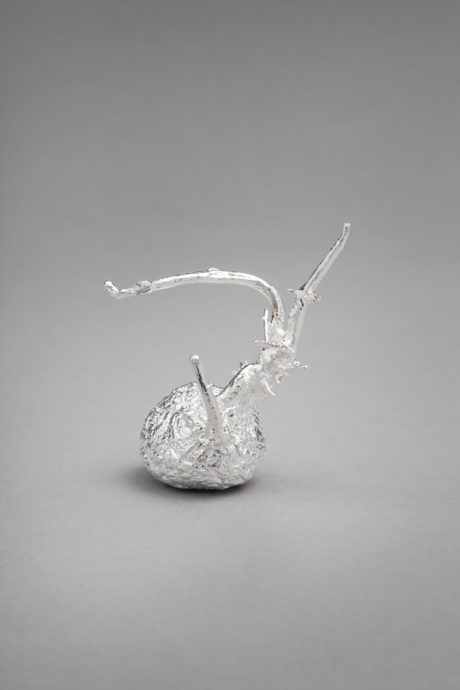 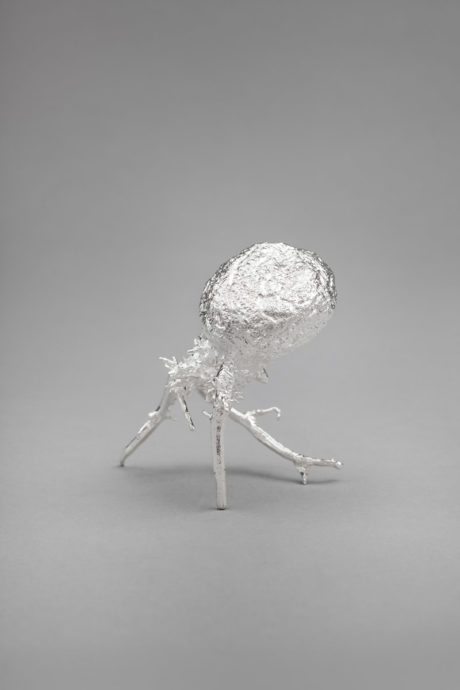 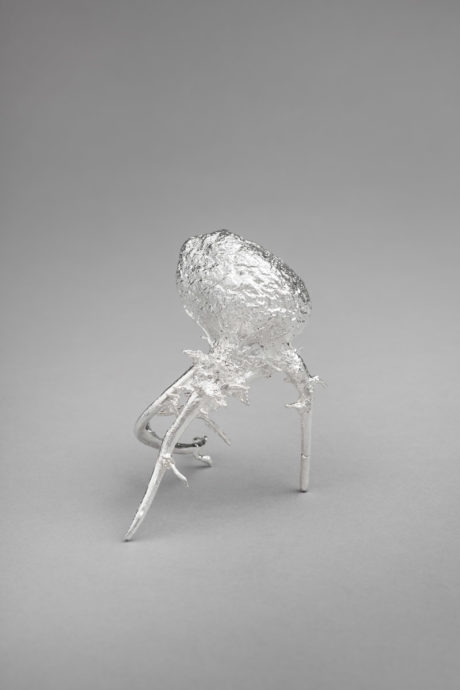 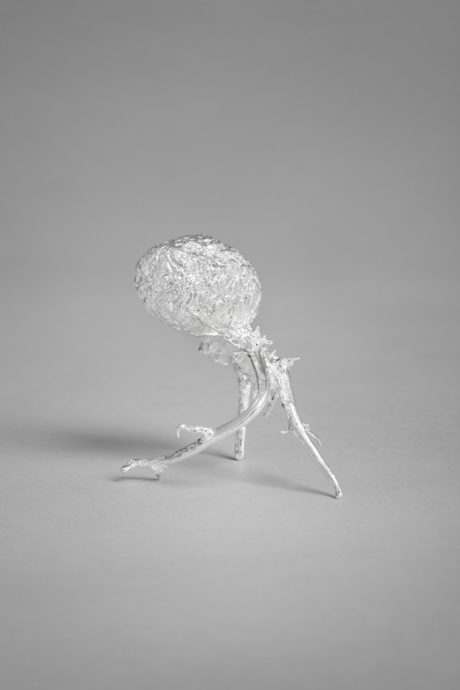 WIKI CLAIMS: The potato is a starchy, tuberous crop from the perennial nightshade Solanum tuberosum L. The word “potato” may refer either to the plant itself or to the edible tuber. In the Andes, where the species is indigenous, there are some other closely related cultivated potato species. Potatoes were introduced outside the Andes region approximately four centuries ago, and have since become an integral part of much of the world’s food supply. It is the world’s fourth-largest food crop, following maize, wheat, and rice. The green leaves and green skins of tubers exposed to the light are toxic…