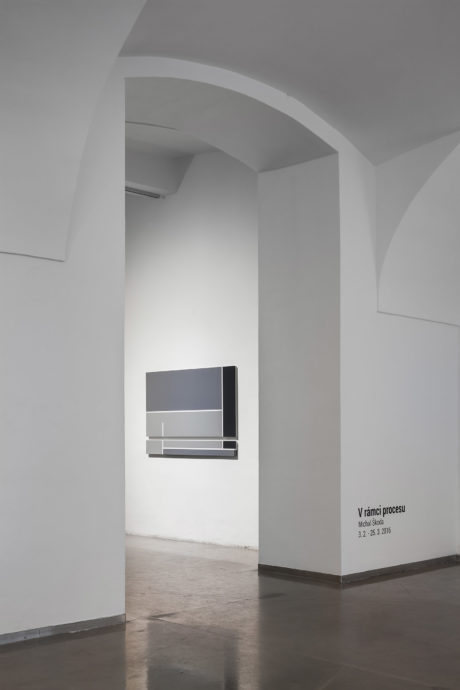 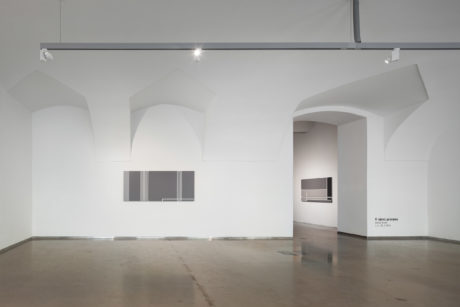 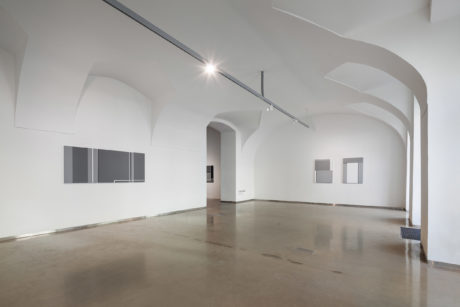 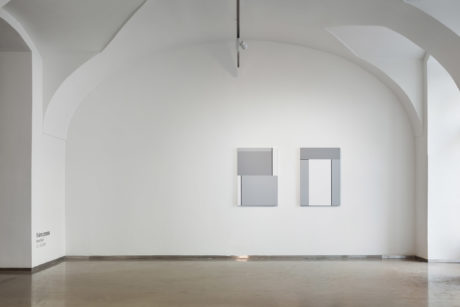 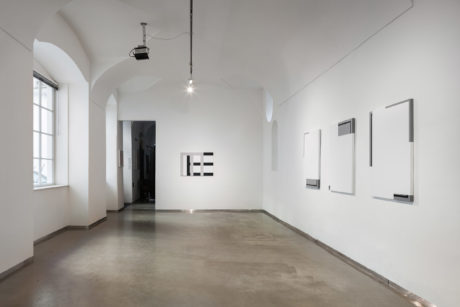 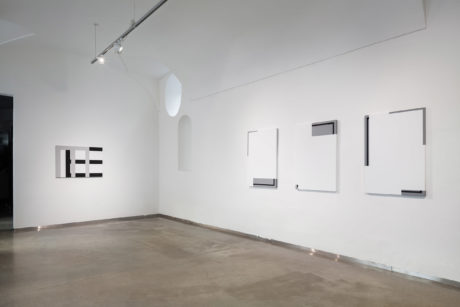 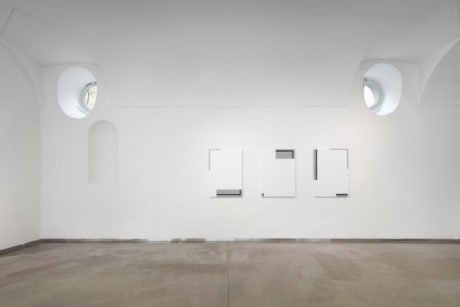 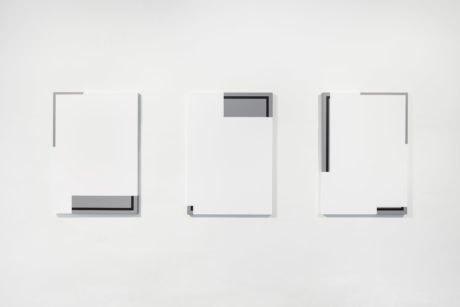 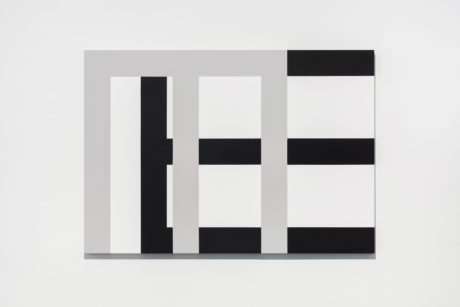 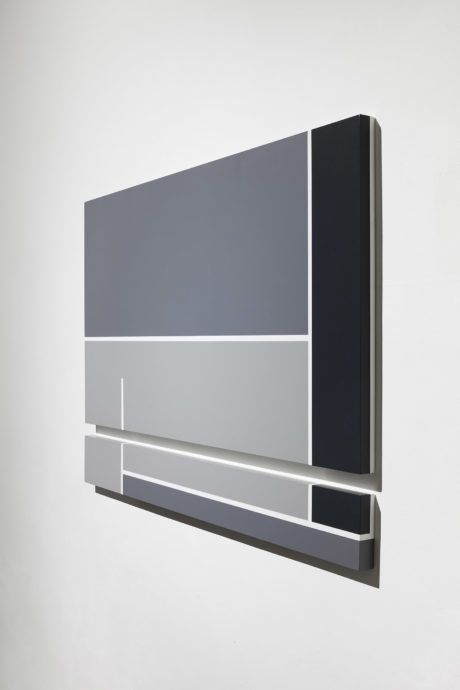 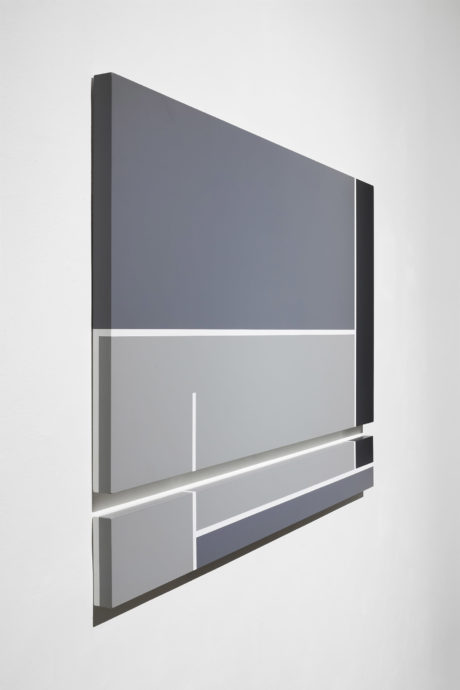 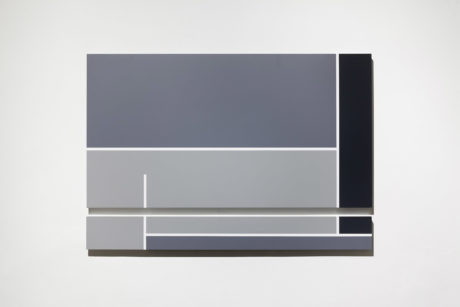 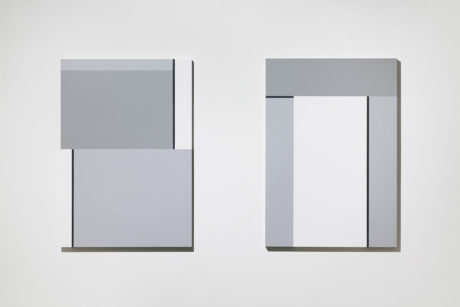 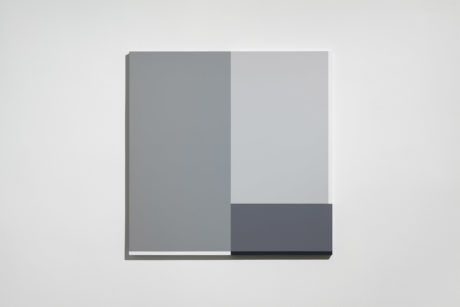 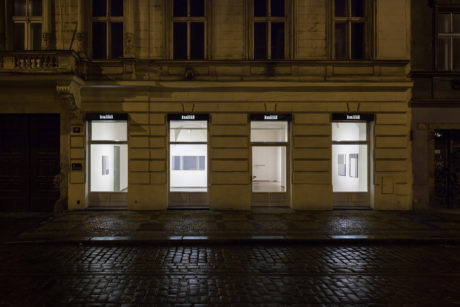 Michal Škoda | Within The Process

Michal Škoda’s works, presented at this exhibition, draw inspiration from the urban environment and architecture. For a long time, he has been interested mainly in the human being and their place, and the perception of the space in its comprehensiveness. In this period, the key moment consists in reducing the image, providing a possibility of deeper reflection without any literary deposits. He attempts to search for the positive void. “We have been captivated by images, the environment oversaturated with information, often deceitful and stupid, a kind of an urban jungle, a mixture of advertisements and self-styled clever slogans,” he comments his feelings from the period when he focused on painting. What is equally important is depicting the relationships emerging in the space among the structures, objects, and us as well…