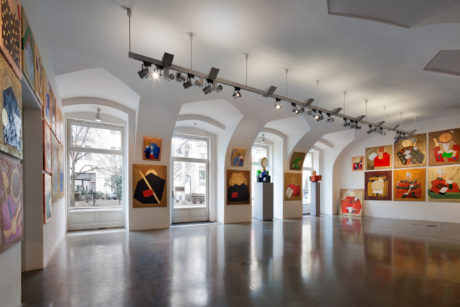 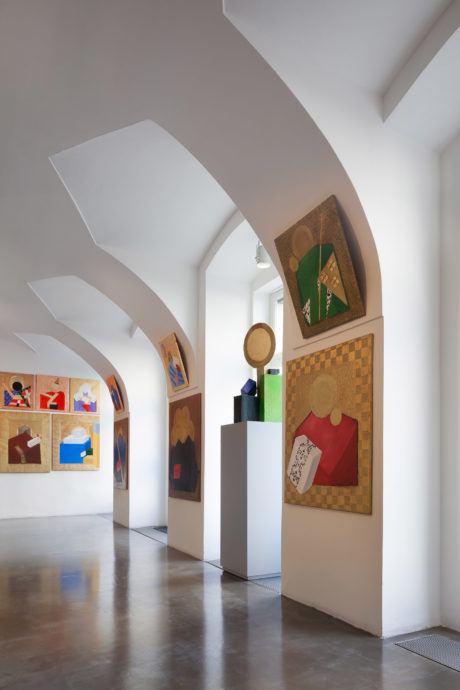 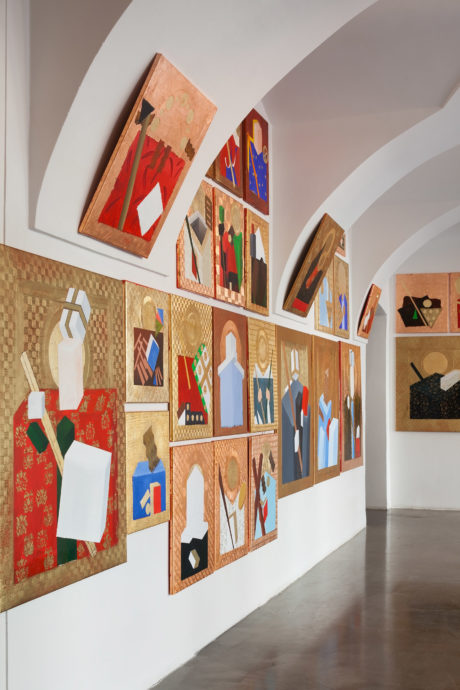 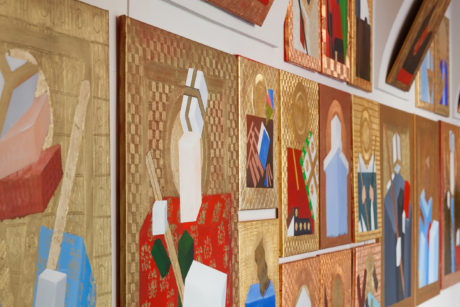 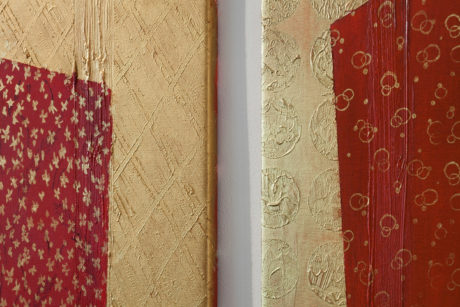 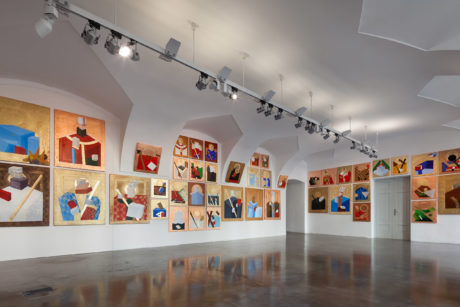 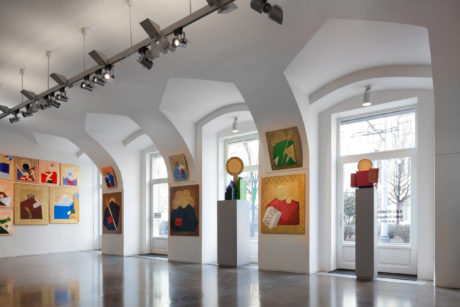 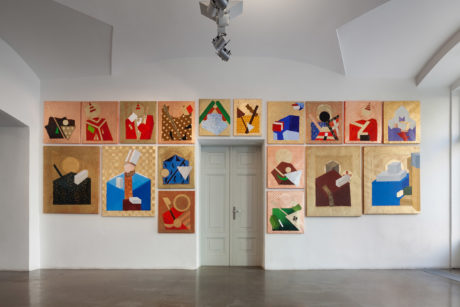 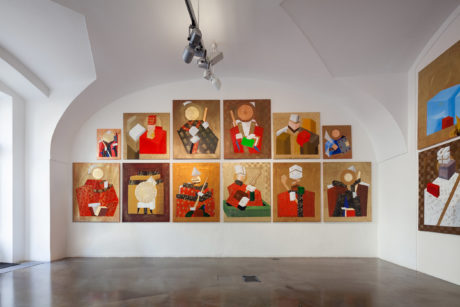 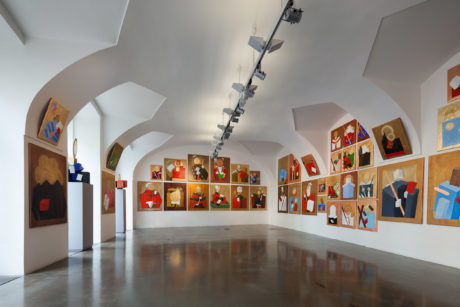 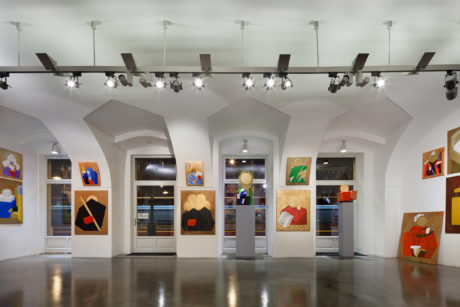 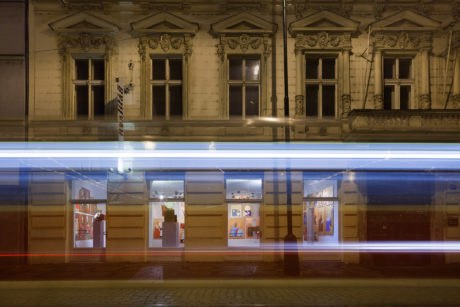 In the history of art, the Middle Ages era occupies a very specifically dominant position. In any part of the world, the masterpieces of the lofty Gothic invoke both spiritual and aesthetic captivation throughout the social spectrum. It simply does not matter whether the viewer is a scholar, official, serviceman or worker, since for each one of them, a view up to the vaulted ceilings of cathedrals offers a certain kind of emotion. According to the statistics of the National Gallery, the local museum scene shows that it is the exhibition of the Medieval Art in Bohemia and Central Europe at the Convent of St Agnes of Bohemia that is the most popular permanent exhibition, while the collection of modern and contemporary art at the Veletržní Palace is completely empty.

Despite being so frequently labelled as the Dark Age in the past (which is the myth disproved not only by Umberto Eco and The Name of the Rose), what makes the Middle Ages so attractive?