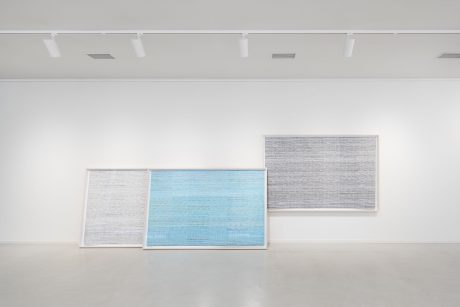 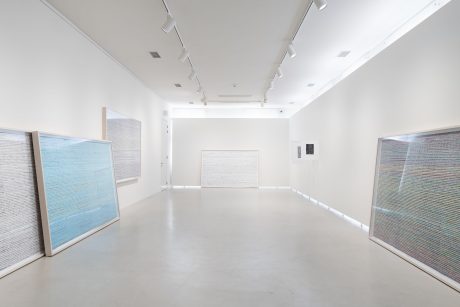 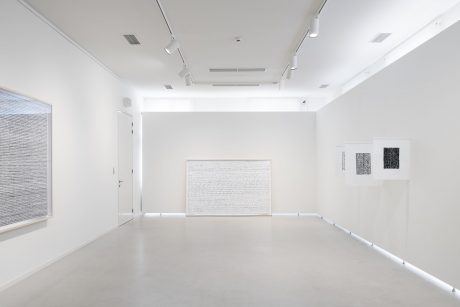 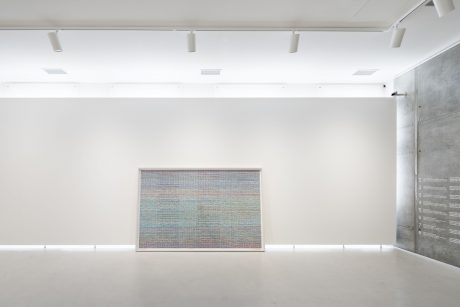 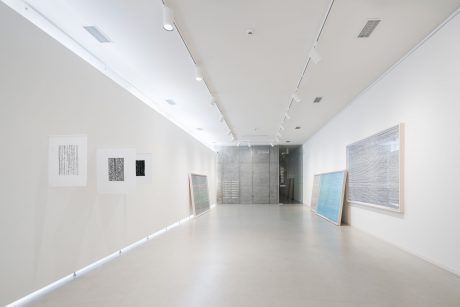 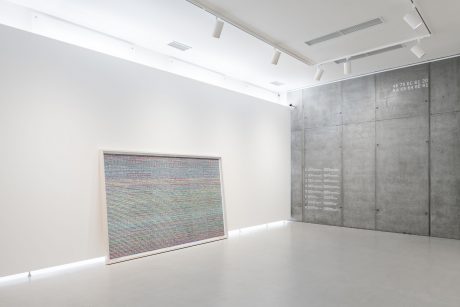 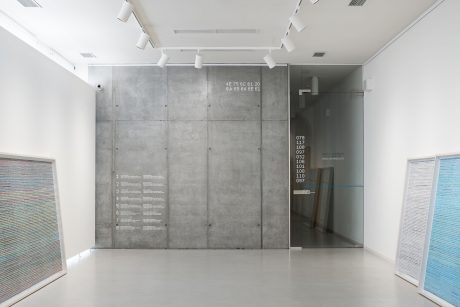 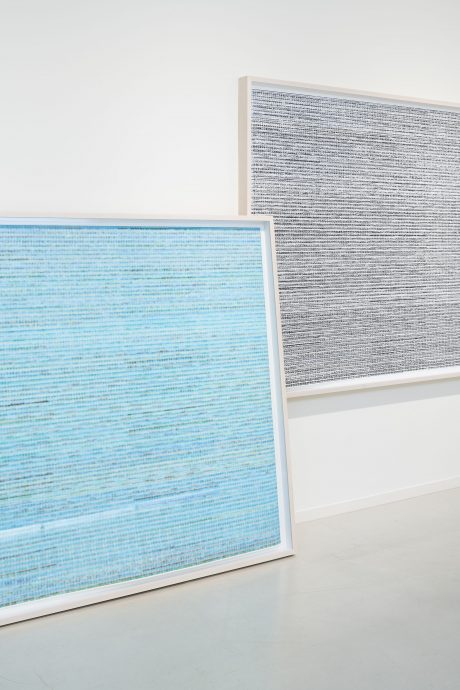 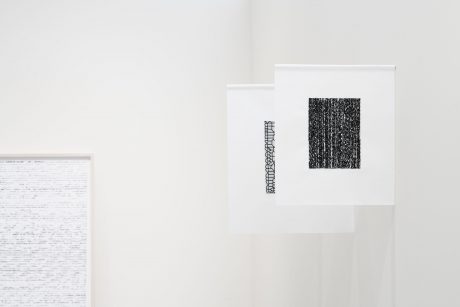 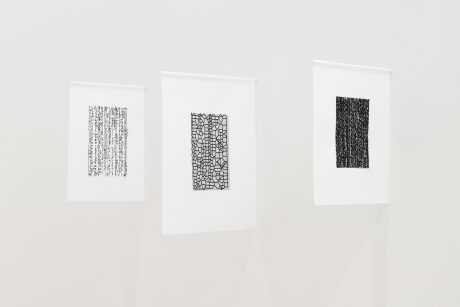 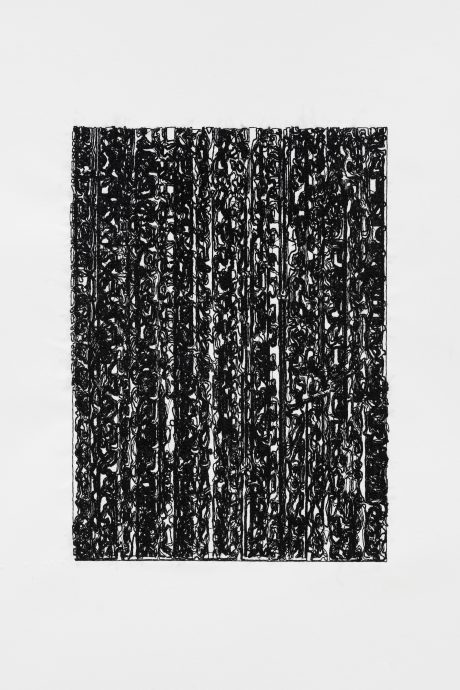 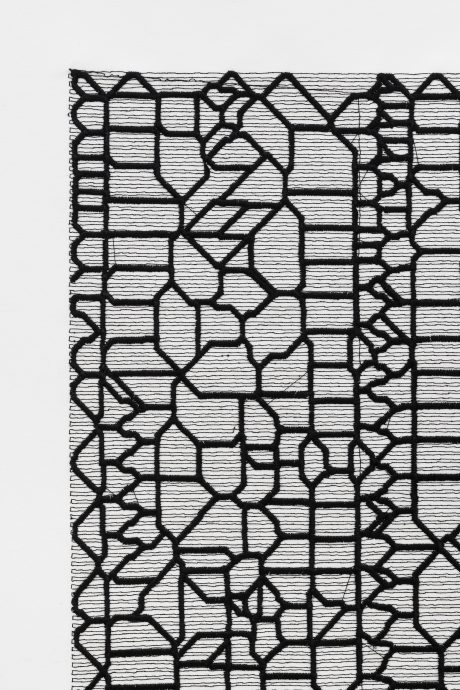 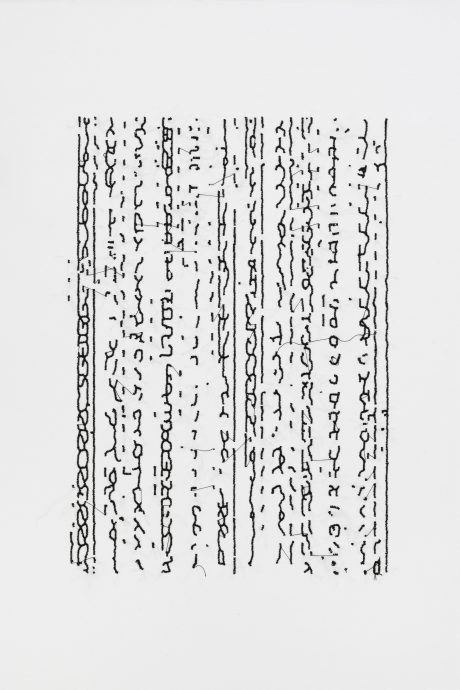 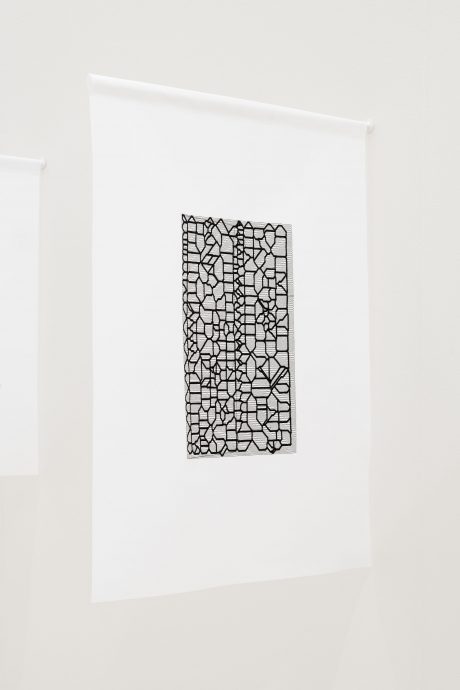 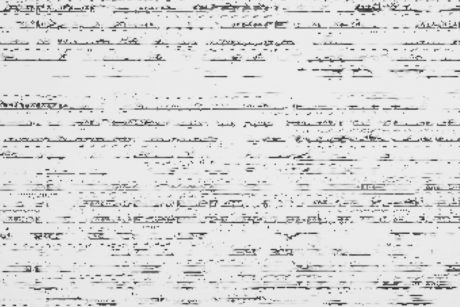 “At Paris, just after dark one gusty evening in the autumn of 18–, I was enjoying the twofold luxury of meditation and a meerschaum, in company with my friend C. Auguste Dupin, in his little back library, or book-closet, au troisiême, No. 33, Rue Dunôt, Faubourg St. Germain.” (The Purloined Letter, Edgar Allan Poe)

The Purloined Letter (1844) by Edgar Allan Poe is one of the very first detective stories. The protagonist, C. Auguste Dupin, a predecessor of private detectives, searches for a letter by which insidious Minister D. blackmails an unnamed lady. From the beginning of the story, we know the culprit and the role of the letter. What we do not know is where it is and what it contains.

Dupin eventually finds the letter thrust carelessly in a visiting card rack right on the mantelpiece and smartly replaces it by a facsimile. His advantage, compared to regular police investigation, lies in his trying to adopt the perspective and thinking of the criminal, knowing that he would leave the letter in an obvious place.

When we fast forward less than two centuries to the present, we can reflect on current online communication. In case of emails which we receive and send every day, we may be in an opposite position to that of the detective searching for the letter.

We know where our email correspondence is and we know its content. However, what we may not know is its general role or power and who is in control of that power; who the culprit is.

Jana Bernartová’s exhibition Zero One invites us to such a detective story. The artist received an email which lacked some data. She had the source code of the email opened by an operating system and gained the visual material we can see.

When viewing the individual images, textures and lines, we may be inclined to put emphasis on their formalism and even succumb to their beauty. However, it is the very formalism and abstract art that gain new character and meaning today.

It is not about beauty and abstraction seeking autonomous, attractive shapes and forms. What we see, most importantly, has another layer in the digital code, data, and in the very emails. The abstraction on paper corresponds to the abstraction of contemporary communication technology and to the power of algorithms.

The Ethics and Aesthetics of Data

“But the more I reflected upon the daring, dashing, and discriminating ingenuity of D–; upon the fact that the document must always have been at hand, if he intended to use it to good purpose; and upon the decisive evidence, obtained by the Prefect, that it was not hidden within the limits of that dignitary’s ordinary search –the more satisfied I became that, to conceal this letter, the Minister had resorted to the comprehensive and sagacious expedient of not attempting to conceal it at all.”

Regarding the transformation of our societies by the Internet and many other technologies, we can ask how they change the ways in which we communicate and act; how they change our ethics. In a similar way, the detective stories heralded by Edgar Allan Poe focus on justice; on identifying what is bad and what is good.

What ethical stance should we then take, for instance towards the algorithms influencing our lives on a daily basis, e.g. through data collection and the subsequent prediction of our behavior and acceleration of consumerism? How are we to face crime and injustice when we are no detectives like Sherlock Holmes or Auguste Dupin?

Paradoxically, one of our options is to adopt an aesthetic stance. It is not contradictory to the ethical one. It does not lie in being enchanted by “beauty“ but rather in a certain distance, a different perspective and primarily greater sensitivity. If we employ this “aesthetic approach,” we will stop perceiving the mere functionality of things and will start revealing their broader context.

The point of the short story The Purloined Letter lies in the way things are hidden. The police did not find the letter because it “was not hidden.” In Dupin’s words, the case is both “simple and odd.” For we understand traces and proof only if we see them as traces and proof. To hide thus means not only to conceal but also to change the meaning.

Art often employs this substitution strategy, or makes use of already existing objects and meanings. Functional things, such as email, are perceived as aesthetic. However, that does not mean that we should only perceive their “beauty” and forget about their context and essence; quite the opposite.

Let me finally get back to email and online communication; what is most important is to realize that they are not mere tools and communication channels that we simply use. On the contrary; it is the technological and media conditions that creates our subjectivity, and who we really are.

The art projects of Jana Bernartová explore this very space of the aesthetics of new media, digital technologies and data. It is not only about formal and abstract images but rather about a reflection of what data are, and primarily of what they do.

Whenever we are online, shopping, writing emails or working, our activity is recorded, evaluated, sold and used. The abstraction of the images we see corresponds to the abstraction of ourselves. (Václav Janoščík)