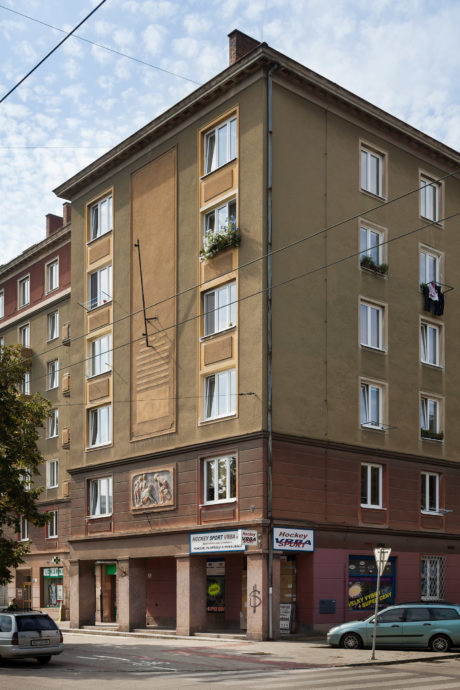 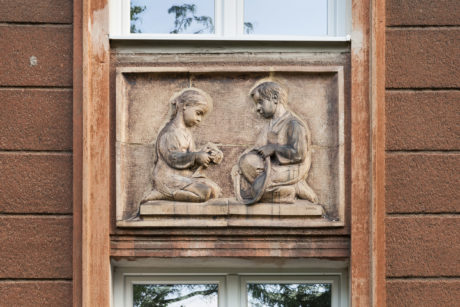 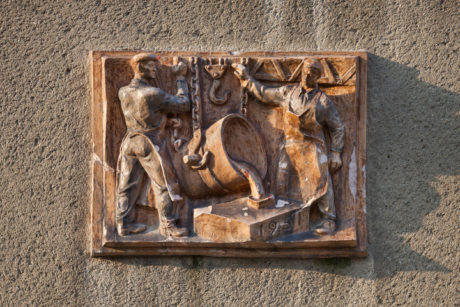 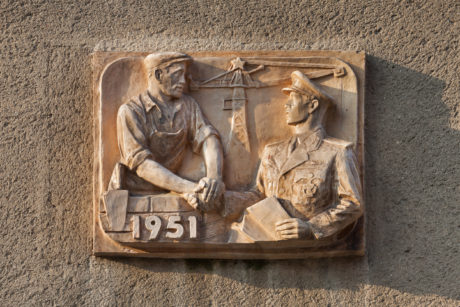 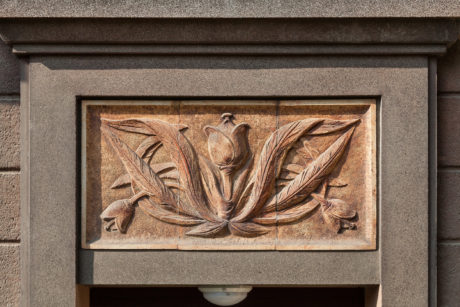 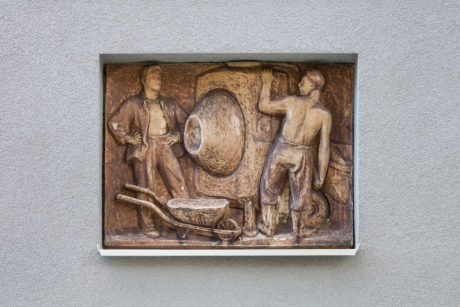 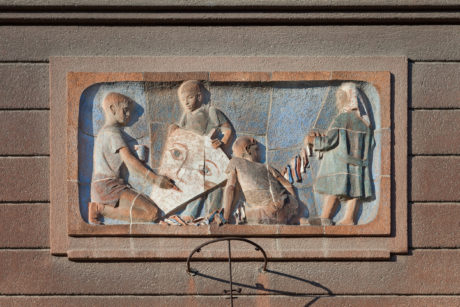 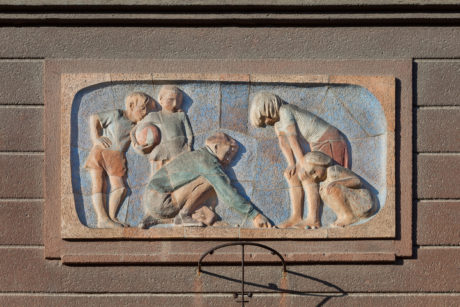 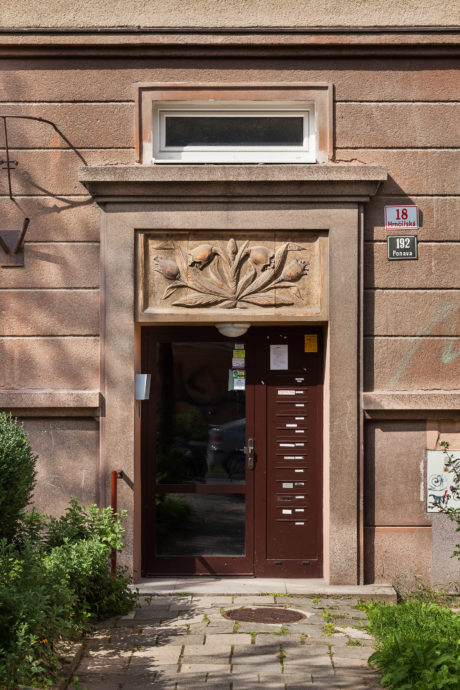 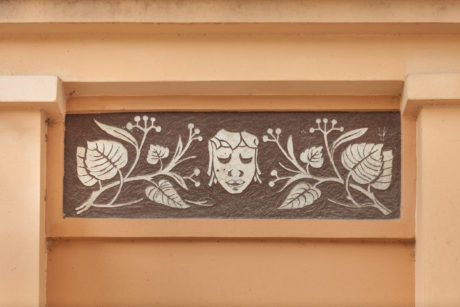 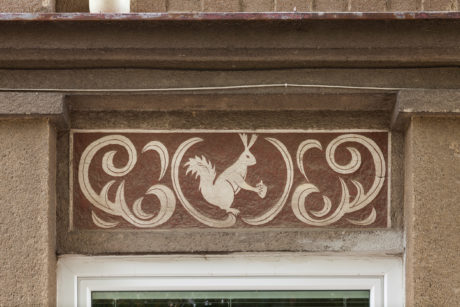 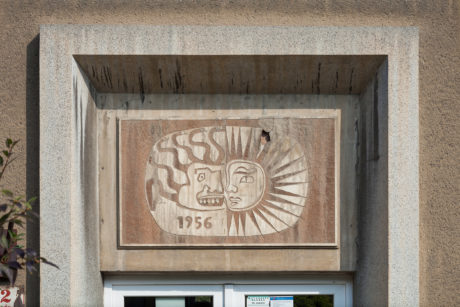 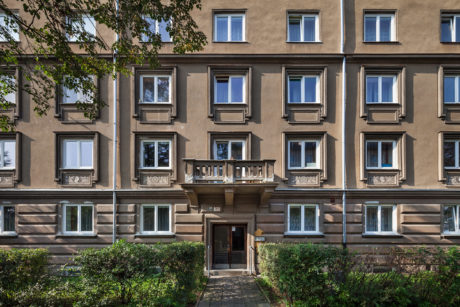 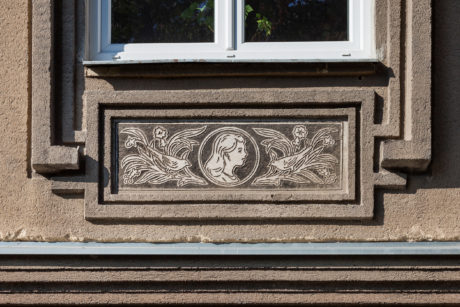 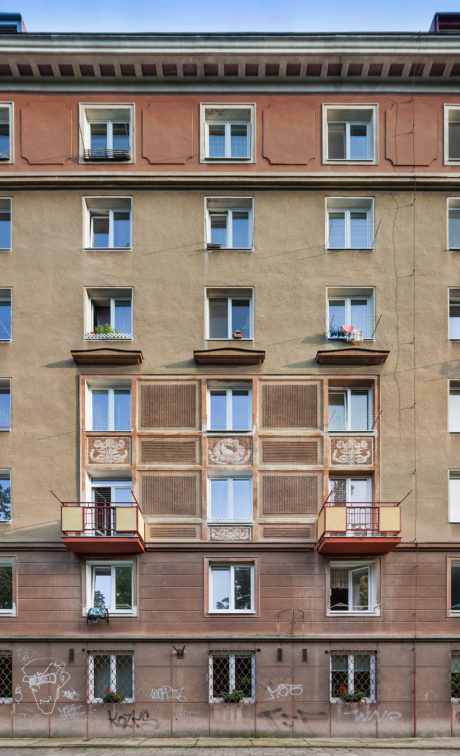 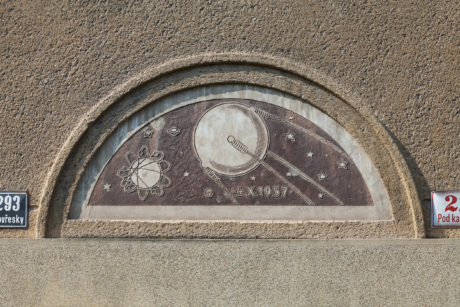 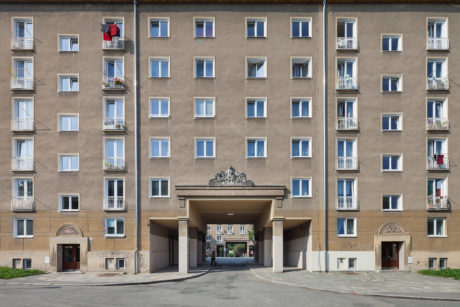 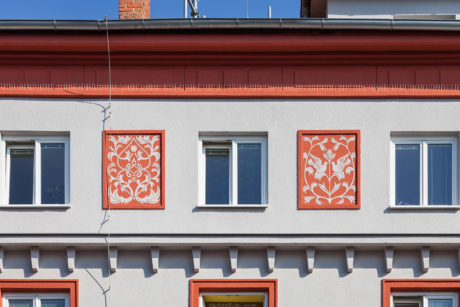 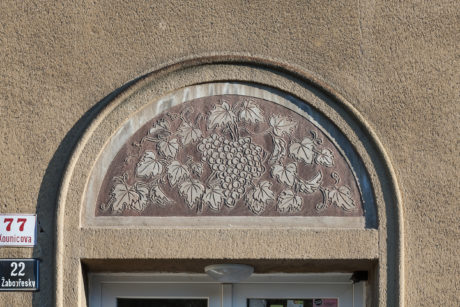 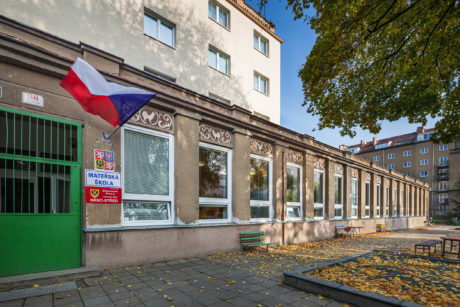 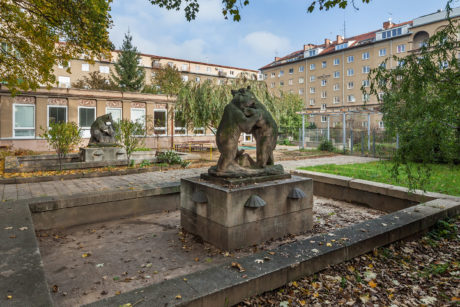 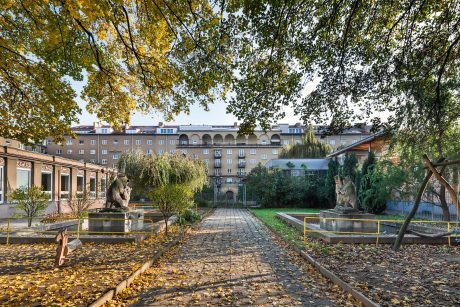 The ensemble is the dominant theme of Soviet urban planning during the period of socialist realism. The new structural system of sections, inspired by Soviet theory, subordinates the autonomy of individual residential buildings to the structural logic and symmetrical hierarchy of the ensemble. “The realisation that the section or building is an integral part of a higher urban unit and must therefore be subordinate to the interests of this higher organism gave rise to concrete conclusions for the resolution of series.” Boris Groys bases his interpretation of the ensemble as a manifestation of totalitarianism on the “definition” of Nikolaj Bulganin, Soviet Minister of Defence from 1953:

“The ensemble is not the consequence of stylistic homogeneity, which according to Bulganin would lead only to monotony. Rather, it should be the expression of internal unity, ‘high quality’. If every building is a constructed totality, then an ensemble of such buildings is an expression of the concept of totality itself.” (Jan Kristek, Chapter Ensemble)